Stay tuned and follow me on my social channels. 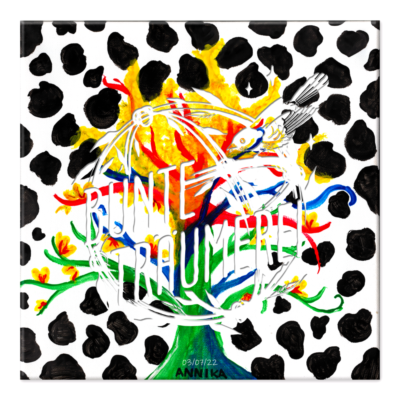 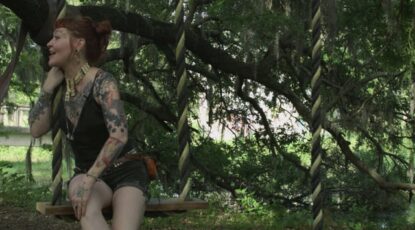 Driven by the sound of his favorite band „The Prodigy“, JP started on an analogue solo career path with lots of vinyl in 2001 with a successful mix of house and tech-house. After that JP tested numerous sound structures in Germany, initially in clubs and later in Leipzig bars.

In 2011 things went completely digital with the project “Musician Puppets” with his DJ colleague and friend „Thomas Beyer“. Their experience, discipline and youthful stormy creativity made them an explosive and powerful electro duo.

Since 2015, JP has made it musically. Somewhere between Electronic, Deep- & Loungehouse, his music exudes a pleasant lightness that sparks a certain magic at a sunset as well as in hip bars.

In 2019, his first single „PAnnik“ was released on „Pearls for Pigs“. The combination of electronic music, combined with classical elements, makes the listener curious. The background of this unusual, yet simple piece lies in his very own relationship with his daughter Annika. Through her enthusiastic piano playing and JP’s years of musical craziness, the two managed to produce their first piece together.

Meticulously, the two tinkered with the next track, „Indivisible“, which will be released this summer on „Wanderlust Music“. This time they add a flash of musical passion and even more emotion.

JP – Jasch Patrick is an artist whose light groove finds a chilled and relaxed audience in every club lounge, on every rooftop, in every beach club. Pleasant deephouse sounds invite you to linger and dream. You can’t help but tap your foot along to the music.

JP has kept his enthusiasm for electronic sound. As a versatile musician, he can respond with empathy, whatever the setting. His complex music means that he not only wins new fans and music lovers every day with his sets, but also continuously inspires his audience during live performances.

His musical future will be heard across national borders with a lot of ambition and enthusiasm. 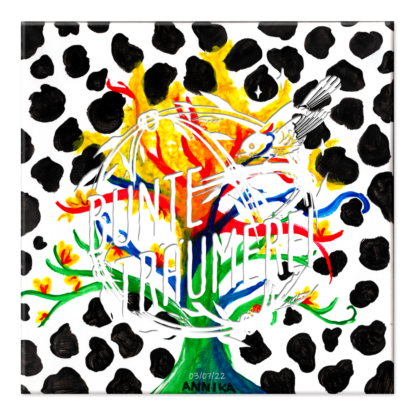 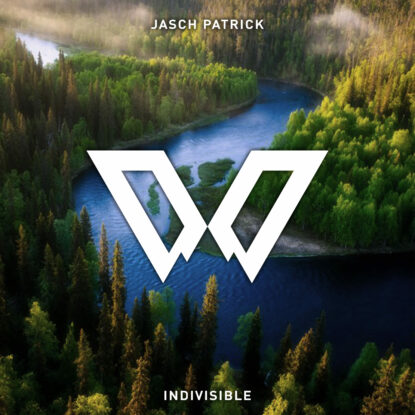 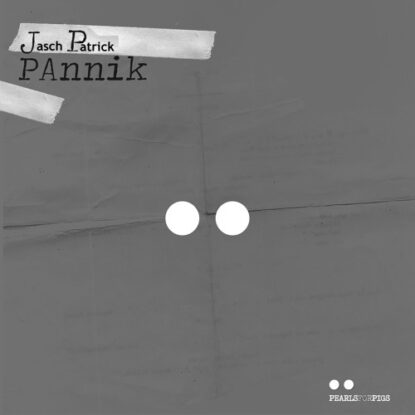